DIDIE Dignity in Detention - Promoting respect of the rights of people imprisoned in Cameroon. 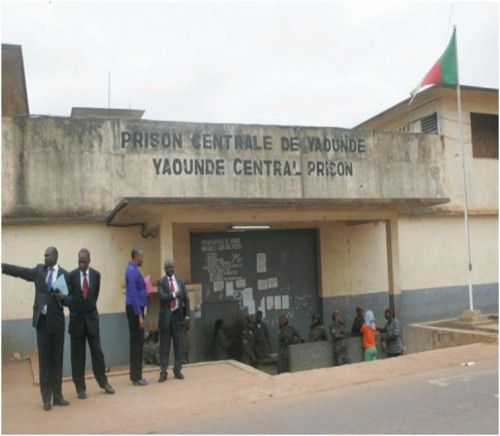 Within a judicial system already in difficulty, due to a lack of means, human resources, a culture of respect for rights, or because of trivialized corruption, the Cameroonian prison system is in a worrying situation. According to figures provided by the Cameroonian government to the United Nations Committee against Torture in March 2010, out of a total of 23,196 detainees, there are 14,265 defendants awaiting trial for 8,931 convicted prisoners in Cameroonian prisons. Beyond prisons, the problem of respect for the rights of persons deprived of liberty is revealed daily by the worrying situation in police stations where detainees complain about the treatment they receive. Urgent action is therefore needed in all places of deprivation of liberty to inform detainees of their rights and to raise awareness among professionals of the need to respect the fundamental rights of detainees. 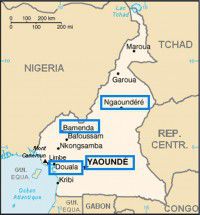 Strengthen knowledge of and respect for the minimum rules and guarantees due to the person deprived of liberty.
Target regions: Douala, Yaoundé, Bamenda and Ngaoundéré.

This project was carried out in partnership with Avocats Sans Frontières Cameroon and the Cameroon Bar Association.

It was funded by the Paris Bar Foundation, the Foundation Un Monde Par Tous, the Midi-Pyrénées Region and the European Union.