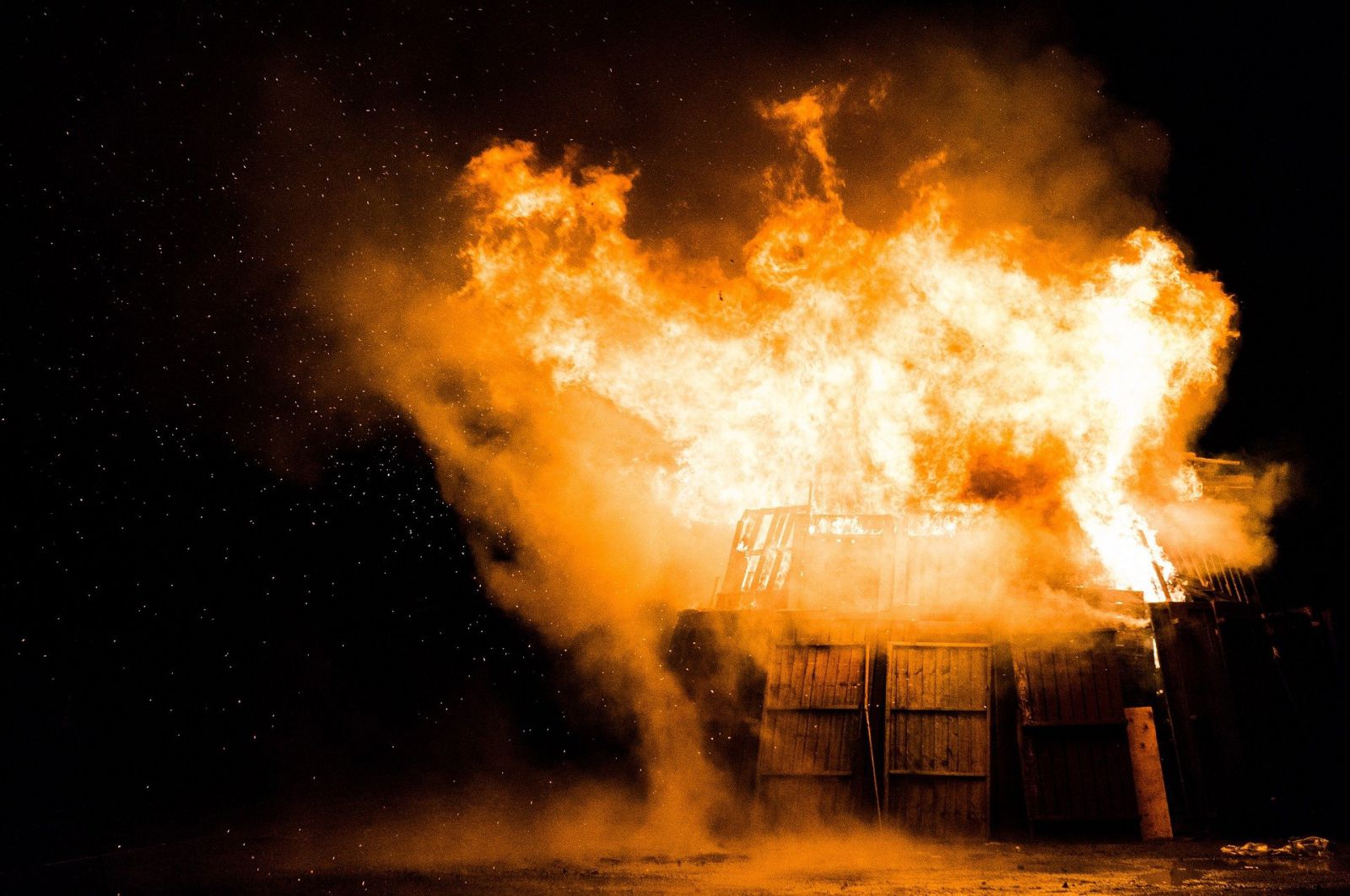 Urgently assist Greece in evacuating the 38,700 people living in the camps of the Aegean Islands'

The President of the European Commission, Ursula von der Leyen

The Vice-President, Promoting our European Way of Life, Margaritis Schinas


We, the undersigned independent, non-governmental organisations, are writing to express our distress and frustration with the devastating fires on the Greek island of Samos on Sunday 26 and Monday 27 April 2020.

Between the hours of Sunday evening and Monday afternoon, three fires broke out in and around the Reception and Identification Centre (RIC) on Samos. Though it is currently unknown how many containers and tents have been destroyed, it is clear that many people – several hundred – have lost their homes and belongings.

The threat of COVID-19 poses immeasurable risk to the residents of the five RICs across the Greek islands. Faced with this pandemic, directives from the European Union (EU) have emphasised the need to practice social distancing, adhere to strict hygiene measures and “cocoon” our elderly and medically vulnerable. In the camp on Samos, currently almost ten times over capacity at 6,869 residents, this is entirely unfeasible – and in the aftermath of the most recent fires, utterly impossible.

Severe overcrowding and a lack of adequate accommodation and services have led to incidents of violence before. This is the second time in less than a year that a large area of the camp has burned down. On 14 October 2019, the tents and belongings of more than 700 people were lost. We voiced our outrage, and yet, little has been done to decongest the camp. This week, these same factors, combined with tension due to restrictive measures against COVID-19, resulted in the fires.

At this moment on Samos, many camp residents, among them families with young children, pregnant women and people with disabilities and underlying health conditions, are without shelter or blankets. Most are displaced because their homes were destroyed in the blaze, while others are simply too frightened to return to the camp.

These fires are not unique to Samos. Regrettably, there have been similar incidents since September 2019 on both Chios and Lesvos, in which three people have lost their lives.

These incidents and fatalities are the direct consequence of deficient European solidarity. The EU must move beyond the “hotspot approach” and revise the EU-Turkey Statement, which has proven itself to be not only inefficient, but also inhumane.

Non-governmental organisations, human rights groups and local Greek communities have been sounding the alarm for several years now, but to little effective response from political actors beyond empty rhetoric. What next catastrophe are we waiting for before the EU fulfills its responsibilities, and honours its values of human dignity and human rights?

Once again, we stand together in calling upon the European Commission to urgently assist Greece in evacuating the 38,700 people living in the camps of the Aegean Islands to appropriate facilities of sufficient sanitary standards, starting with those most at risk to COVID-19.

Sustainable political solutions involving Member State responsibility and relocation mechanisms are required to achieve long-term decongestion of the islands. But now is the time for emergency action.

The response of European Member States to COVID-19 shows how quickly policy can change to protect society’s most vulnerable. The EU must act now to ensure the safety of the 38,700 asylum-seekers living on the Aegean Islands in accordance with the European Convention on Human Rights.

Movement on the Ground