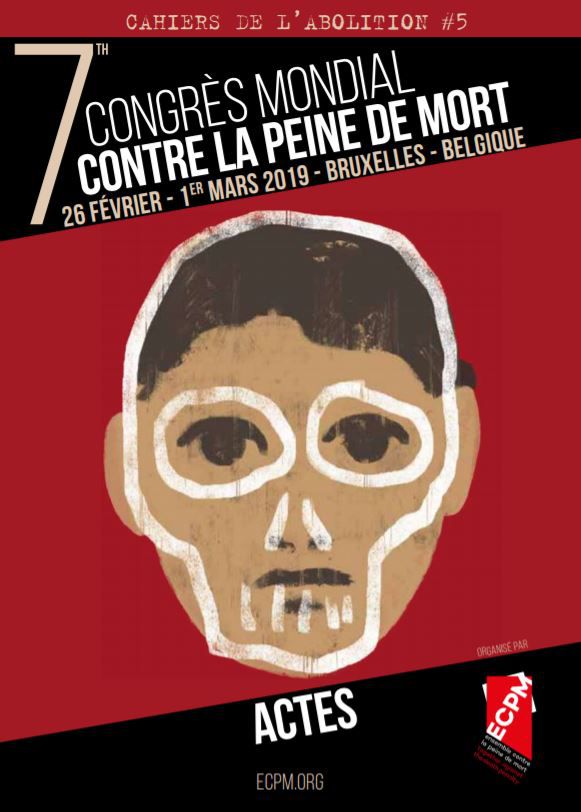 « Practical tools and tips for advocacy, possible alliances and links between the abolitionist movement and the women's rights movement » by Angela Uwandu, Head of Office, ASF France in Nigeria - March 1, 2019.

In the face of inequality and deep discrimination against women across the globe, women began to organize themselves in groups and associations to promote their interest and I daresay to protect themselves against discrimination/ marginalization. They had realized that any real progress would come when they pushed their own agenda. This culminated in the formidable women rights movement across the globe as we know it today. These very courageous women have become a voice and indeed a force that must be reckoned with. Having successfully led and still leading various important campaigns, advocacy and legislative reforms, the abolitionist movement can definitely learn from their experience. This presentation will therefore focus on how abolitionists can leverage on this unique experience.One of the practical ways of highlighting the conditions of women facing the deathpenalty is to develop an alliance with women’s rights movement.Women’s rights groups have highlighted various issues pertaining to women butnever have they focused on the conditions of women on death row. This however can be changed by how well abolitionists can engage with such groups.This can be done in the following ways :

ASF France lawyers had also provided technical support to the defence counsel of Amina Lawal, a young lady sentenced to death by stoning in 2002 for adultery and for conceiving a child out of wedlock under the sharia law in Katsina state, Nigeria. The death sentence was upturned on appeal.Since many women on death row cannot afford the services of a lawyer, abolitionst groups can partner with women organizations specialized in the provision of legal aid to provide effective legal representation to women facing the death penalty. If well represented at the trial stage, many women will avoid the death row completely.