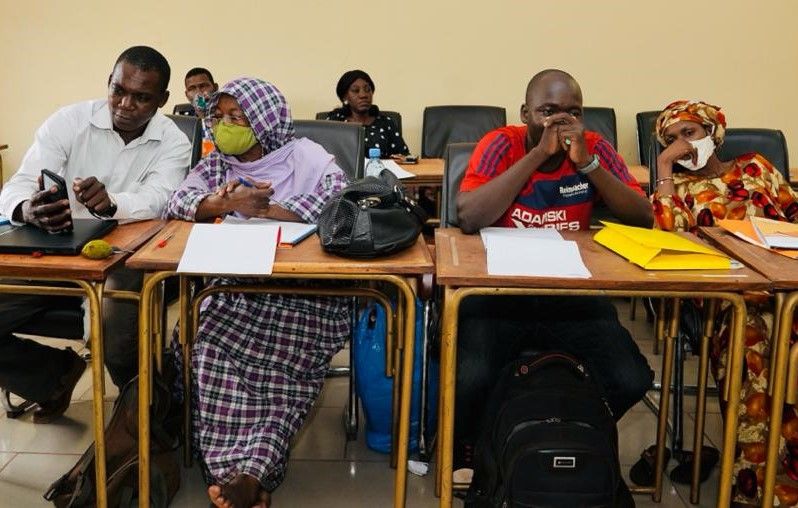 For two decades, Mali has faced conflicts that have caused hundreds of thousands of victims, among whom prisoners and suspects are particularly affected. At the same time, the Malian penitentiary system is faced with numerous challenges, including overcrowding, a drastic lack of resources and insufficient staff training. This situation is conducive to the development of inappropriate behaviour to the detriment of detainees, even though the 59 Malian prisons are in a state of almost constant deterioration. Suspects may find themselves deprived of their liberty often beyond the legal time limits, in undignified conditions, even though the "religion of confession" may lead to condemnable practices.


Since November 2020, Avocats Sans Frontières France, in close collaboration with the National Human Rights Commission (CNDH), Avocats Sans Frontières Mali, the OPCAT Trust Fund and the French Embassy in Mali, has been working to prevent acts of torture and other cruel, inhuman or degrading treatment or punishment in order to improve the rule of law in Mali. Two new training sessions took place in May in Bamako: deciphering.


As part of the ProFOTO project, which aims to achieve specific changes in behaviour to combat impunity for cases of torture, inhuman and degrading treatment in places of detention, two new training sessions took place in May in Bamako. Aimed at 50 justice actors, they aim to strengthen their legal knowledge and capacity to prevent acts of torture and other cruel, inhuman or degrading treatment or punishment.

The first session (17-19 May), aimed at law enforcement and prison staff, focused on fundamental human rights principles, including the Convention against Torture and Other Cruel, Inhuman or Degrading Treatment or Punishment (CAT) and its associated Protocol (OPCAT).

The second session (20-22 May), aimed at actors in the penal chain (judicial police officers, prison staff, magistrates and lawyers), the CNDH and the police, aimed to facilitate greater ownership of international, regional and national texts and mechanisms for eliminating torture, preventing prison overcrowding and fighting arbitrary detention.