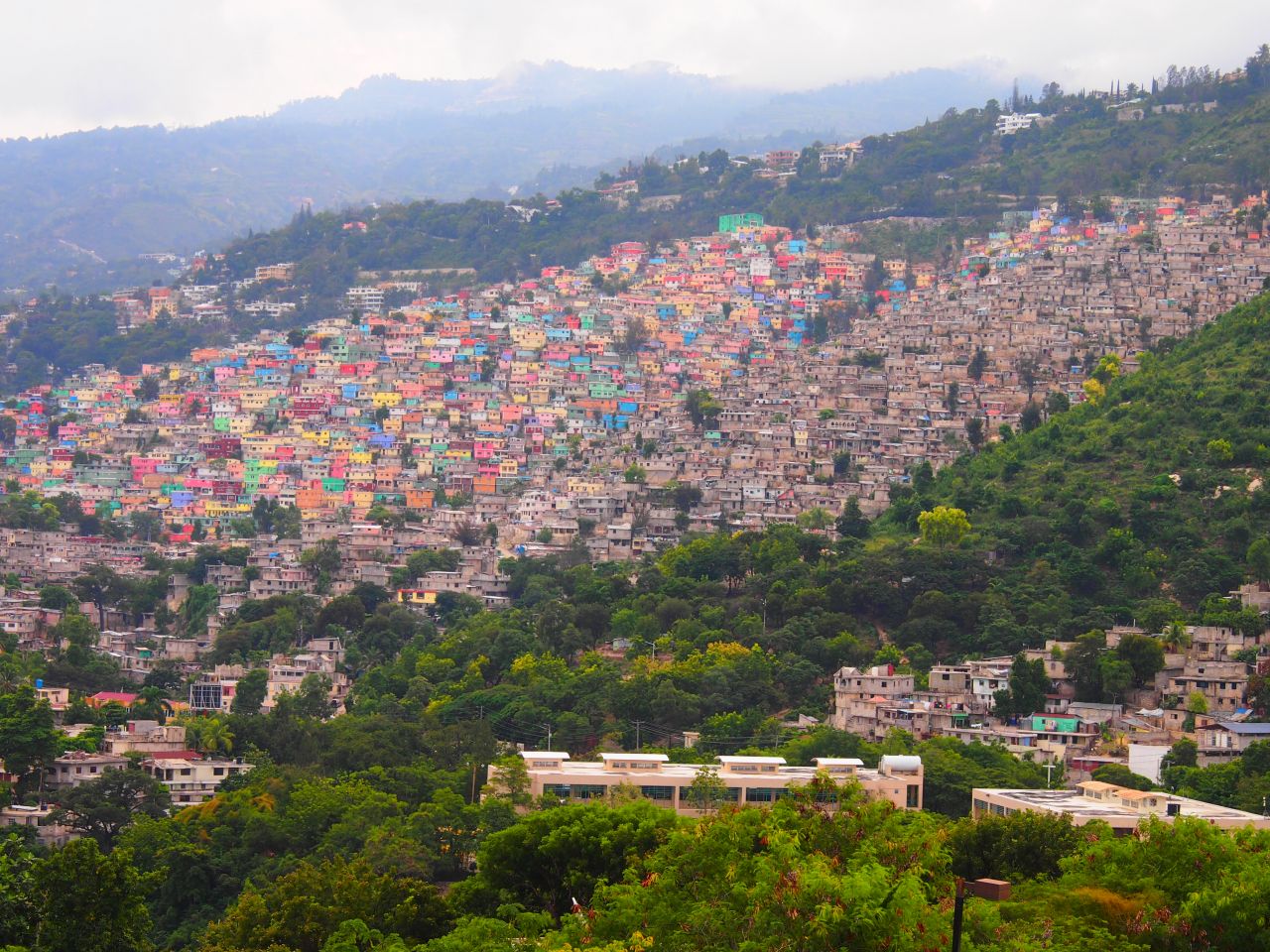 With an occupancy rate of 358% in 2017, or 1.43 square metres per prisoner, the problem of prison overcrowding is glaring in Haiti. According to the United Nations High Commissioner for Human Rights, overcrowding is mainly due to the high number of arbitrary arrests and the frequent use of preventive detention. In 2021, prolonged pre-trial detention accounted for 82% of detainees at national level. The legal framework has been enriched in recent years through the ratification of international conventions and treaties on the rights of detainees, the adoption of progressive laws on detention conditions, and the adoption by presidential decree of a new Penal Code and a new Code of Criminal Procedure, due to come into force in June 2022. However, dysfunctions persist in the judicial system, notably due to the lack of knowledge and the non-application of the rules of law by the actors in the criminal chain and citizens, and the alarming security climate only aggravates the situation. The majority of the population, especially the most vulnerable, do not have access to the law and are the first victims.

IMPLIC is the result of the work of Avocats Sans Frontières France (ASF France) and the Collectif d'Avocat-es Spécialisé-es en Litige stratégique des Droits Humains (CALSDH). CALSDH is an independent Haitian organisation that works to improve the protection of human rights in Haiti, particularly those of women, minors and other vulnerable people.

The project is implemented in the Port au Prince metropolitan area, including Petit-Goâve, Cabaret and the Commune of Croix-des-Bouquets and the Artibonite department (Gonaïves).

ASF France supports the Collectif d'Avocat-es Spécialisés en Litige stratégique des Droits Humains (CALSDH), a Haitian organisation that works to improve the protection of human rights in Haiti, which is in charge of coordinating actions on the ground.
The project is financially supported by the European Union Delegation in Haiti.